At Southern Appalachian Anglers we pride ourselves on having North Carolina's most experienced guides. We are family owned and operated and provide full-service to make all of our fishing trips memorable. Our guides are patient, courteous, knowledgeable, and professional. In order to be industry leaders, all of our guides are instructors with 20 plus years of experience fishing rivers, creeks, and lakes all around Western North Carolina. Southern Appalachian Anglers is one of Asheville's only fly fishing guide service that offers wade, float, back country and bass fishing trips year-round. Learn more about our expert guide staff below!

Paul is a true fishing fanatic. He is an expert at guiding on the bigger rivers by boat and excels at wading Western North Carolina's smaller rivers for giant trout.  Growing up in Lake Lure, NC he became hooked on fly fishing rivers and bass fishing Southern Appalachian reservoirs. He received his BSBA from Appalachian State University and dreamed of becoming a professional fisherman every day in class. After years of having a corporate career for the largest chemical safety company worldwide, Paul founded SAA. USCG Licensed, for musky fishing around Asheville. It is hard to find a more genuine or pleasant guide than Paul Kisielewski. 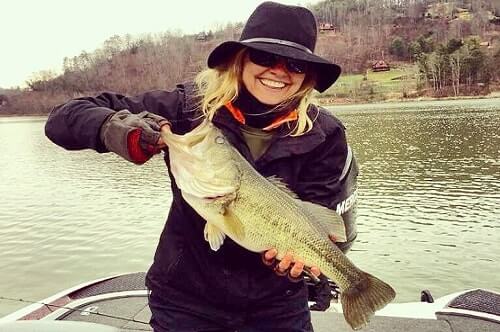 Born and raised in the mountains just north of Asheville, Kacie has been fishing for trout and smallmouth bass her entire life. She spent several summers working as a camp counselor, so she is passionate about providing activities for children. Kacie manages our young kids' Fly Fishing Camp, during the summer, and she loves sharing her knowledge of fishing with the younger generation. Over the years, her quest for wild trout and other native species has consumed her time and made fishing her top priority. When she isn't on the water, she enjoys training for half-marathons, photographing mountain scenery, or hiking with her dog. 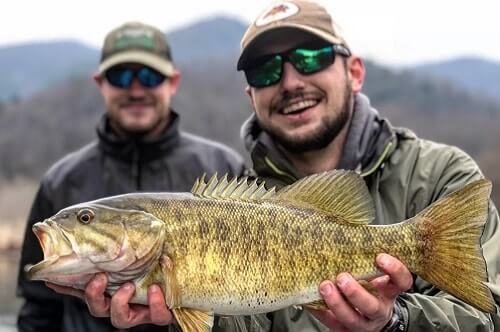 Ethan Hollifield caught his first trout on a fly rod when he was four years old, and with the mentoring of his grandfathers, he became addicted to the sport at an early age. Born and raised in Spruce Pine, North Carolina, Ethan has wet a line in almost every river in Western North Carolina and East Tennessee. His favorite fish to target are aggressive river smallmouth on streamers and wild trout on dry flies. While pursuing a B.S. in Parks and Natural Resource Management at NC State, he was also a member of the national championship winning collegiate bass fishing team Basspack. If he's not fishing, he enjoys camping, hunting, tying flies, and playing bluegrass. 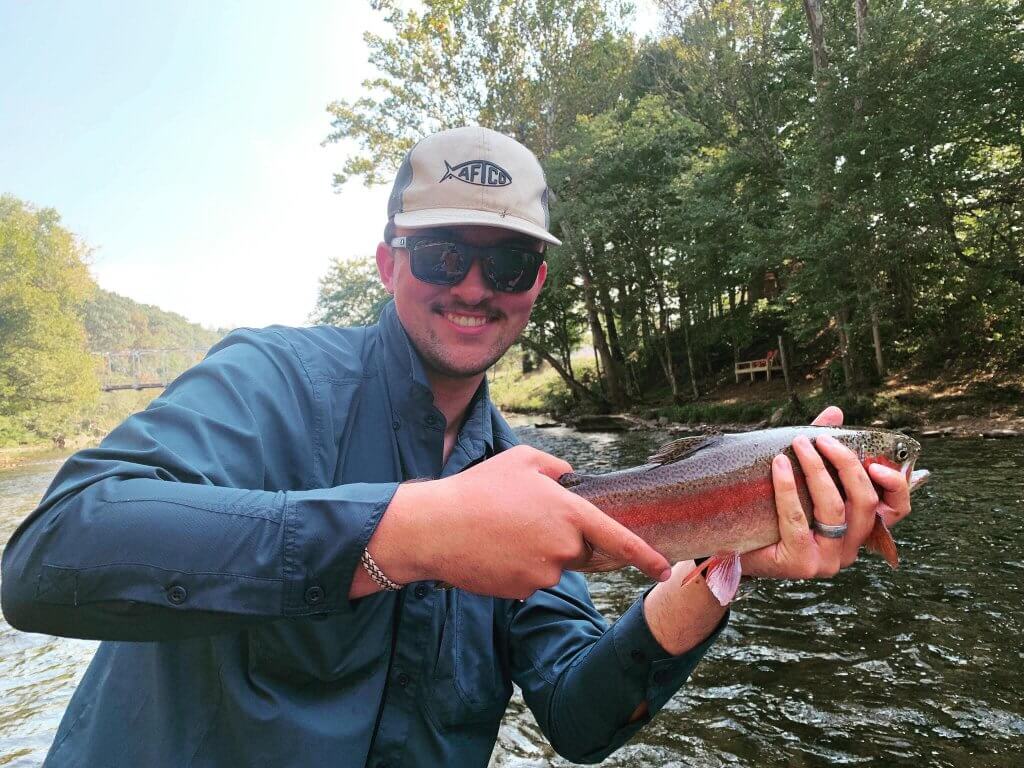 Mitchell Carter was raised exploring and fishing the rivers, creeks, and streams of Western NC and Eastern Tennessee. He claims that his mother and grandfather taught him the basics of trout and bass fishing at an early age. Many of the lessons they taught him still follow him in his guiding career. Born and raised in Bakersville NC, Mitchell’s favorite species to target are wild trout in mountain streams and river smallmouth. When Mitchell isn’t fishing, he enjoys camping, hiking, and riding horses. Feel free to ask him any questions about life in the mountains, or anything about the area in general. 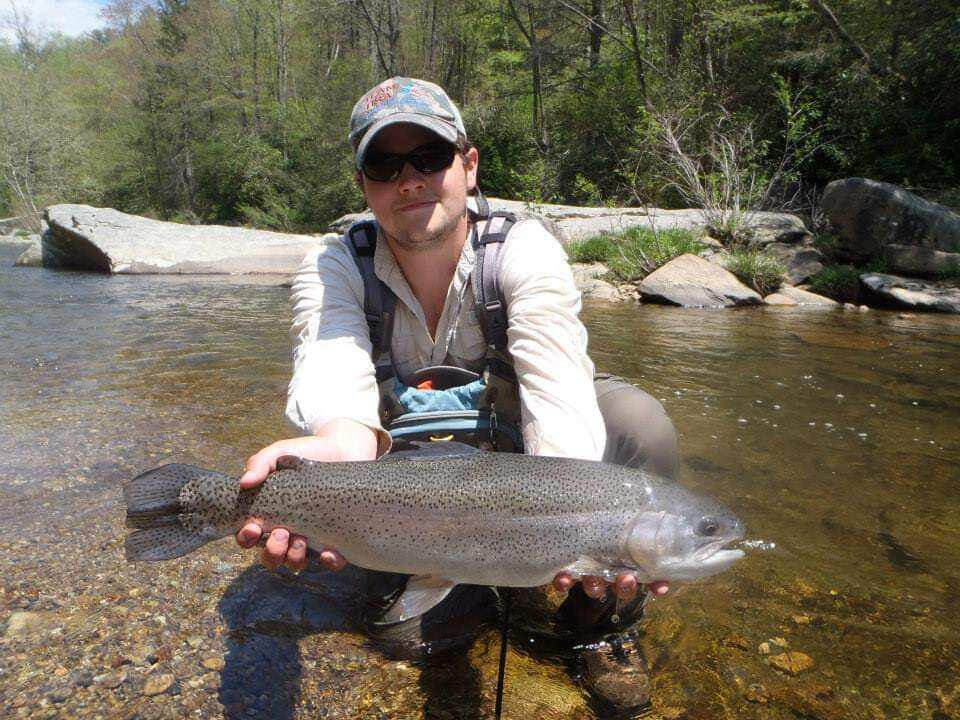 Matt grew up in Watauga County, NC and learned to fly fish at a young age. He is a former member of the North Carolina Competitive Fly Fishing Team, which allowed him to travel the East Coast competing in Fly Fishing Tournaments. He received Bachelor's and Master's degrees in Biological Engineering from NC State University, where he was also a member of the National Championship winning Basspack fishing team. In his free time, Matt enjoys hunting, fishing and spending time with his wife and dog on their Carolina Skiff.